Week 8 – May 22 and 22 Diasporic Experiences and Transnational Processes

In the documentary, “Saigon USA,” directors Lindsey and Robert Winn takes the audience through the daily lives of many Vietnamese Americans. Not only do we get a glimpse of their lives in the United States, but we also see the struggles that they face. “Saigon USA” shows the differences between the Vietnamese within the US and how these groups have different ideas and history with the nation-state.  For example, in 1999 a video rental shop owner in Westminister, California caused uproar within the Vietnamese community for hanging up a poster of Ho Chi Minh inside his store. The owner believed that Vietnam was better off under communist rule, which many Vietnamese members of the community took offense to. People of the older generation that have lived through the struggles in Vietnam during the time of Ho Chi Minh regime were especially offended by this act. On the other hand,  younger Vietnamese Americans thought these older members were being too uptight and they did not truly understand as why they were so upset about a mere poster. This shows the differences not only within the ethnic group themselves, but even within generations of people. We can also see the generational difference in the Vietnamese American diaspora in the example shown in the documentary where a UCI student by the name of Bao joined a protest wearing a shirt with,” American Gook” written on it.  They wanted to let people know that they were not, “gooks” but they were Americans. This was misinterpreted as someone in the crowd yelled that, “gook means communist.” This caused confusion between the older and younger generation, especially because there was also a language barrier between the two. People took Bao’s intentions the wrong way and him and his group was shoved and pushed from the protest.

Although they are now residing in the United States, many citizens still have transnational ties with their Southeast Asian home country. Transnationalizing Viet Nam: Community, Culture, and Politics in the Diaspora, by Kieu-Linh Caroline Valverde, define transnationalism and explores what it truly means to live in a diasporic community while having ties with the homeland. The largest influence from the home country is definitely cultural norms and ideals. In Vietnam, the belief of filial piety is a vibrant and strong ideal and many Vietnamese Americans have taken this notion with them. We can also see that the home country is also trying to keep ties with their diasporic groups.  Before, Vietnamese who left after 1975 were grouped as the My Nguy which meant American puppets. Now they are referred to as the Kieu Bao, which has a more pleasant and positive connotation meaning people from the same womb. By doing this, the Vietnamese are able to keep connections with the Vietnamese Americans without insulting them. Author Valverde also describes how these diasporic communities are able to keep their networks with their home country through the media and advancement of technology.  A popular show amongst the Vietnamese American community is Paris By Night, a show that features singers and celebrities singing and doing skits. Often times, the songs performed on the shows are songs from the wartime that many of the Vietnamese Americans have lived through.
Valverde also discusses her own experience in Vietnam and how it relates to the Vietnamese diaspora. An online virtual community called the VN Forum allowed people in Vietnam and in the United States to write and post their differing political views. One major thing that sparked from the VN Forum was the, “No Nike” campaign by Thuyen Nguyen. As a member of the forum, he posted about the inhumane treatment of workers at the Nike factory in Vietnam.  He even traveled all the way to Vietnam to visit the Nike factory to unveil the cruel, harsh working conditions these people were in. His postings drawn in attention from both Vietnamese Americans and Vietnamese people.  This shows that even though Vietnamese Americans are no longer living in their home country, they still care and still have compassion for their people in the homeland. It shows how these diasporic groups can be heavily involved with their home nation-state’s politics while being away.  It also shows how these people can work together to better their homeland.

Lastly, in  Transnationalizing Viet Nam: Community, Culture, and Politics in the Diaspora, Valverde discusses the misconceptions in the Vietnamese American community with artist Chau Huynh’s artwork. Her work showed a pedicure basin plugged into a wall which as she explained was to pay tribute to all the Vietnamese women working in the United States and sending money back to the families in Vietnam. This was misinterpreted by people and it eventually even ended up on a popular Vietnamese newspaper back in Vietnam. It caused controversy because her work was misunderstood. Many times, notions are misinterpreted and misunderstood within the diasporic groups due to language barrier, cultural differences, and generational differences.  This can be seen in both the documentary, Saigon USA and in the book by Kieu-Linh Caroline Valverde, Transnationalizing Viet Nam: Community, Culture, and Politics in the Diaspora. 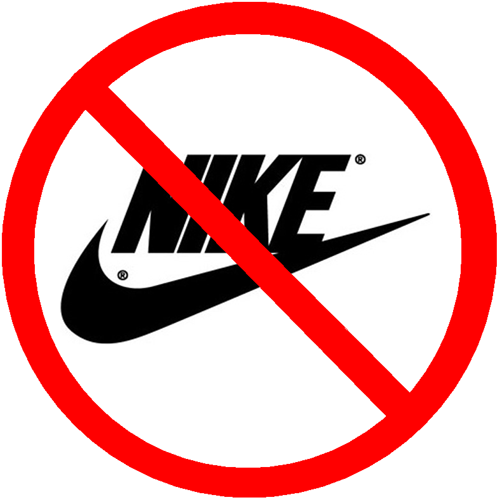 Cheyenne Wong
Posted by Unknown at 9:02 AM