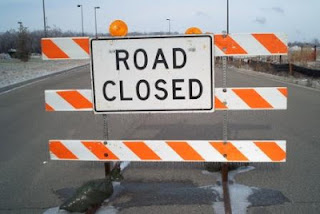 In Valverde's "Vietnamese Diaspora Revisited" she summarizes the case studies she focused on in each of her chapter that demonstrates the transnationalism of the Vietnamese community.