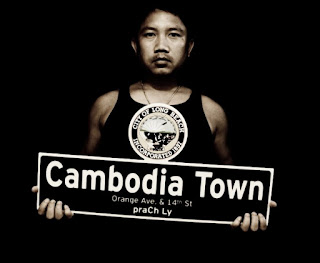 This makes me reflect on my own Hmong community and makes me wonder if Hmong music is also transnational.  My parents do listen to music from Hmong artists from Laos. To them, it doesn't matter where the artist is from, they prefer the traditional Hmong music over the more modern music the youth listens to nowadays. But then it makes me questions the music of the younger generation. Are those music transnational? Do the diaspora listen those music? What would make the Hmong music transnational?
Posted by Unknown at 10:37 PM