The Khmer Rouge created many horrifying memories for those millions of Cambodians whom survived their reign. The Cambodian ethnicity has never been a significant culture that attracted me to learn more about it. However, learning more about the Khmer Rouge, the U.S. deportation of Cambodians back to Cambodia, and the U.S. and Cambodian relationship has geared my attention towards this country and its culture and traditions. I find it amazing how the U.S. can say one thing and do another and the American citizens, majority of the time, know nothing of it. Reading that the U.S. had supported the Khmer Rouge was shocking yet at the same time I anticipated such actions. The fact that many Khmer Rouge officials are working as important Cambodian government officials surprised me a lot. I figured that when the Khmer Rouge fell, everyone who was either a part of or associated with such group was all executed, no questions asked. Yet the trial of such an event has yet to be taken care of. I understand that Prime Minister Sen and Cambodian People’s Party chairman Chea Sim has asked for forgiveness among the Cambodians. I think their apologies were very kind. However, I do not think that apologies can help get rid of the horrors and memories the Cambodians have experience or seen during such a period of time. 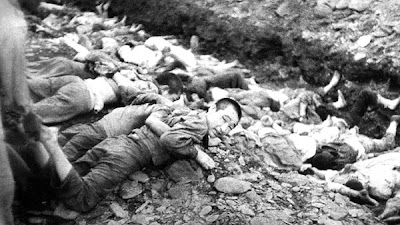