In chapter five of Transnationalizing Viet Nam: Community, Culture, and Politics in the Diaspora, Valverde emphasizes the importance of how globalization has both empowered and disempowered communities, specifically Vietnamese and Vietnamese-Americans. Underscoring how Vietnamese people are rendered as malleable, both as members of their own "homeland" and thus "Othered" as perpetually foreign and unassimilable to also being established U.S. citizens that were saved by the U.S., Valverde underscores the extent to which marginalized communities are exploited or spotlighted in order to uphold hegemonic ideations of what is considered "home" through a racialized lens.

This desire to maintain but also cultivate the duality of their identities as Vietnamese Americans but also a distinctly Vietnamese people can also be complicated, as seen in Madison Nguyen's campaign for mayor in San Jose. Protesting Nguyen due to disagreement with her policies and understanding of Vietnam that traumatized individuals, these individuals underscore the nuanced Vietnamese community in how they interpret and remember the war, displacement, and its effect on their lives. Because of this disagreement and the community's frustration with her not taking into consideration of how the naming of a district would impact or hurt those who fled the communist government, there was significant opposition to her campaign from her own community, emphasizing that while there is a malleability of home, there can also be a malleability of trauma and war.

This issue of naming objects after problematic events or statues or symbols such as the Confederate flag underscore the significance of the intersection of war, memory, and trauma as a means of understanding how people not only remember the past, but also how people see the present. I learned in my ASA 189D class about how UC Berkeley removed the name of Boalt Hall from one of its economic buildings because the individual was a proponent of the Chinese exclusion act. I wonder what the bureaucratic process looked like for that to be removed, and how exactly memory is re-created or remembered after a memory is erased? In other words, in removing the confederate flag from a building or a statue celebrating confederate soldiers, in what ways does the past and present change? 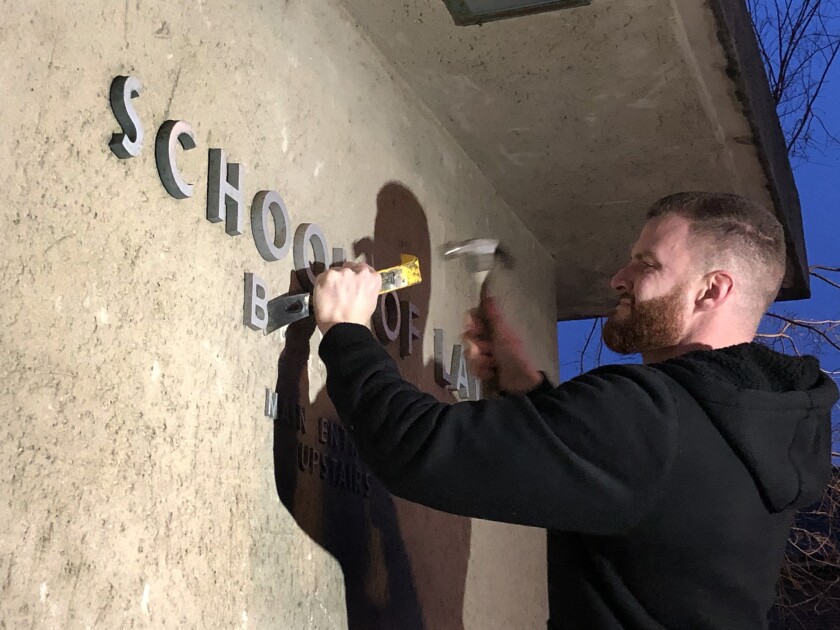