The rapid corporatization of war and the United States military during the Vietnam War illustrated in Nick Turse’s Kill Anything that Moves is a graphic and sobering telling of how extremely disdainful and hateful America’s social, political, and military spectrum can be. It sickens me that leaders and cohorts in the military’s chain of command brought to fruition a systematic and business-oriented massacre of an entire ethnic group. An appalling example was the way in which the military “maximized productivity” via exacerbating body counts by any means. This meant that civilians and “anything that moves” were subject to being violated and killed. A repercussion of this agenda permeated multiple issues across the chain of command. For example, rules of engagement were issued to protect noncombatants, but in reality, this partly served to optimize search and destroy missions. Moreover, rules of engagement served to provide plausible deniability if particular operations appeared suspicious. Thus, troop members were influenced to justify killing any Vietnamese person coupled with immense pressure to meet killing quotas for minor benefits and luxuries. In other words, their rationale was shortsighted by their superiors and were green-lit to shoot and kill even innocent civilians.

A bird’s eye view enables me to recognize how the United States military has been a meticulously, engineered machine that has been used to dominate, conquer, and extract an entire people and their nation for political, economic, and military gains. I find it interesting that the American public educational system intentionally omits this history and countless others like it in its history textbooks and curriculum. To put it simply, the education system reflects America’s legacy of white supremacy, militarization, and engineered ignorance that ultimately serves the power elite in the political and economic arena. To the average citizen, these issues may not be highly salient, but they further exacerbate anti-immigrant, anti-people of color sentiment that's been palpable in America's recent social and political atmosphere. This blog post is not sufficient to expand on these ideas, but it begs the question: what is the fundamental significance of omitting history and manipulating history in the public education system? Also, what are the parallels of omission and manipulation in the education system with military tactics and agendas evident in the Vietnam War? 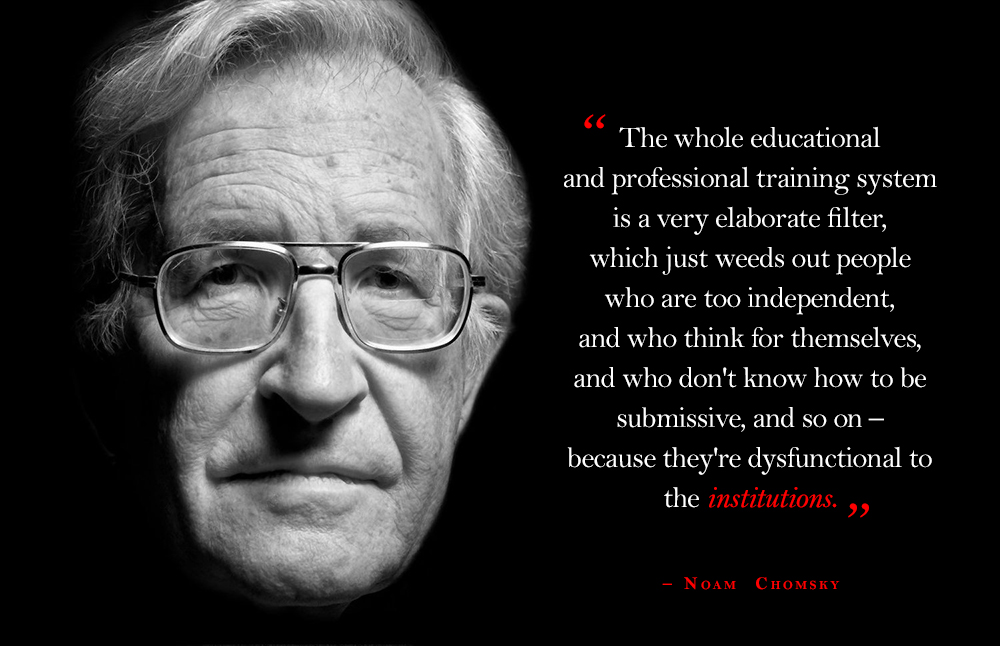