In this week's reading Nothing Ever Dies by Viet Thanh Nyugen, the author argues that although the U.S. and the Republic of Vietnam lost the civil war, Americans had won what is called the "Memory War." Nguyen describes in her reading how the U.S. to this day is repressing the memories of events and truths that happened in the Vietnam War. What surprised me the most is to learn about the Korean involvement of the Vietnam War. Like the South Vietnamese soldiers who fought against the Viet Cong and lost, the stories of Korean soldiers fighting the war against the North Vietnamese soldiers are forgotten. This makes me realize how a lot of the memories of the Vietnam War are "Forgotten, Suppressed, and Invisible Histories" in todays society. Many people, including me, have not been informed of the truths of the war. I was also surprised to learn about the countless rape women faced during the Vietnam War. The stories on Vietnamese women getting raped reminded me on an article I came across that describes the stories of women raped by Korean soldiers during Vietnam War and how they are still awaiting for an apology to this day. According to the article, a campaign group called JLDH is urging the country to recognize both the thousands of children born as a result of rape by Korean troops and its mothers, of whom 800 are still alive today.  The question I have for this week's reading is "What facts are in Korea about the Vietnam War?" "Why is it that U.S. history classes do not teach about the Korean involvement in the Vietnam War?" 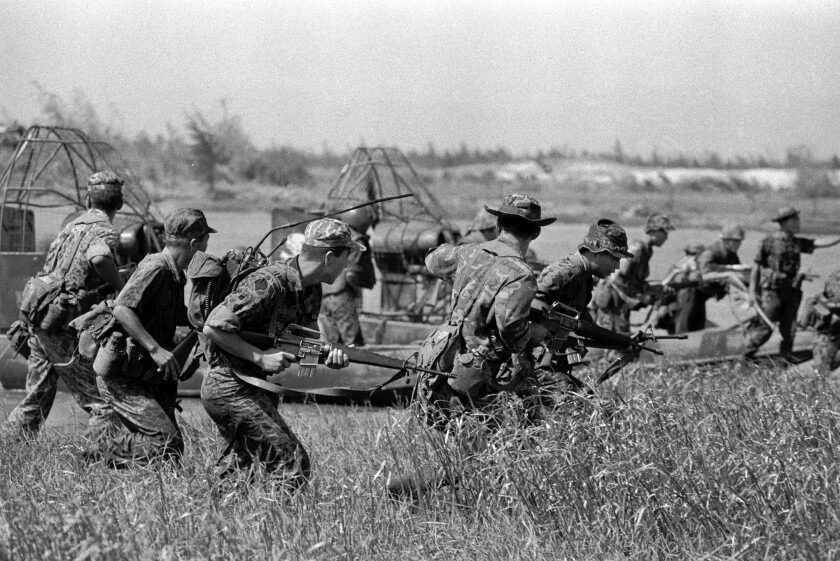