In this weeks reading Nothing ever dies : Vietnam and the Memory of War written by Viet Thanh Nguyen, he narrates the story of growing up in Vietnam, and struggles he had to go through while living there. He explains that Vietnam has had a history that is hard to rewrite which had made it hard for him to grow up there. He compares living in Vietnam to South Korea, because in comparison, South Korea has also had a bumpy history that has caused many hardship for people to live there as well. Both countries have tried to change and rewrite there history to forget their past causing discomforts for the people. Trying to rewrite the history of the entire country is hard and wrongful, as the newer generations can’t learn from the mistakes from past generations and learn what the family had to go through in order to get to where they had to be to live.

I find this this interesting because as middle schoolers and High schoolers we learn a little about the Vietnam war and nothing really of the Korean war in world history. These wars aren’t really being taught to our new generation and seems as though we are contributing to helping these communities rewrite there history.

Question: Why is it that we don’t learn about the Korean war and learn about the Vietnam war and full context in world history classes as these are important events in the world? Why do we have to wait until college in a SEA American history class to find out the true hardships of these events. 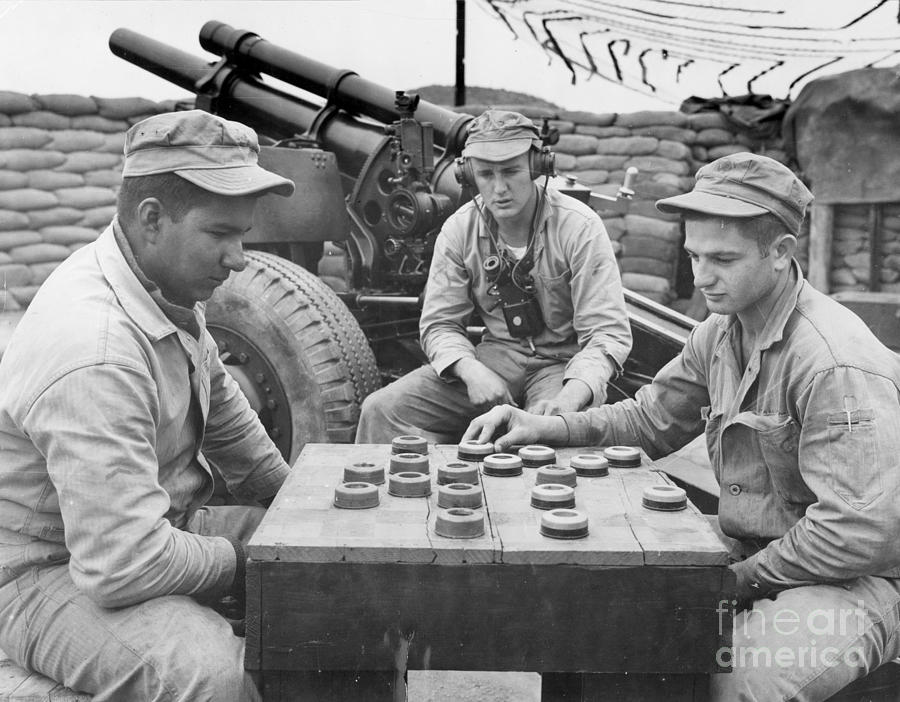 Works Cited:
Nguyen, Viet Thanh. Nothing Ever Dies: Vietnam and the Memory of War. Cambridge, MA: Harvard UP, 2016. Print.

http://images.fineartamerica.com/images-medium-large/korean-war-1950-1953-granger.jpg
Posted by Unknown at 7:53 AM