In “Transnationalizing Viet Nam (Introduction), Valverde discusses that diaspora is referred to connecting to homeland and transnational connection between Vietnam and the United States (1). There are exchanges between the Vietnamese and Vietnamese American and brings a global interaction. Valverde (Introduction) discusses that Vietnamese diaspora is diverse and there has been first and second wave immigrants from Vietnam and these immigrants vary in socioeconomic/education status (6); The first wave of immigrants were affluent and fled because of the new communist government, second wave were individuals, families involved with the US, Chinese Vietnamese, Vietnamese military, and landowners (7). The third wave lived under a Communist system and weak economy (10). Vietnamese have their own experiences which create transformations. In Chapter 4, Valverde emphasizes there are political, cultural, and social areas of the Vietnamese American (111). The Vietnamese are able to share with the community their voices and perspective. In Chapter 5, Valverde states that many Vietnamese Americans attack councilmember Madison Nguyen for corruption (124). There is diversity in the Vietnamese diaspora and allows us to learn more about the culture/political struggles. In addition (Chapter 5), Valverde introduces that some Vietnamese Americans wanted to name the city, Little Saigon, which brings back nationalism, symbolism, but Madison wanted business developers deal with Little Saigon (135).  We can acknowledge that economics play a huge role and shapes an individual’s opinion toward government. Valverde discusses in (Chapter 6) it is important to understand that Vietnamese community is diverse with some anti-communists and traditionalists (149). Understanding the diaspora allows us to understand communities and its national building.  Diasporas can be related to SEA American Community in understanding that there is diversity within each ethnic groups and which can promote the dialogue, acknowledge of different perspectives, and maintain a connection to the motherland. 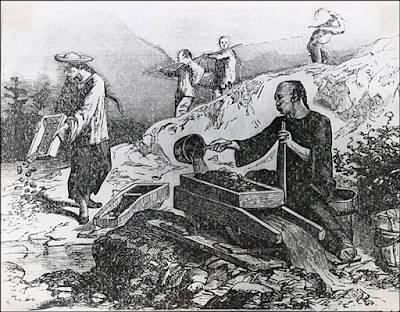 How can we continue to feel globally connected and learn about our roots?