Wilcox discusses that Agent Orange was a chemical warfare that the Americans used to defeat the Vietcongs but ended up impacting the Vietnamese and American veterans (2). As a result, Agent Orange was a tragedy and killed many crops in Vietnam, lead to diseases and sufferings, miscarriages, and birth defects. The Vietnamese were concerned about their future Agent Orange for their generations and the aftermath of the Vietnam War. Wilcox discusses that the impact of Agent Orange created burdens for economy and society and the Vietnamese were doubtful that the United States provided support during the war (94). Because the Vietnamese were doubtful towards US support toward the war, there was the question as if Agent Orange violated international law? It was time to tell the world the truth about the sufferings behind Agent Orange. The United States focused on strengthening its power, defeating the Vietcongs, and did not consider the aftermath of Agent Orange in Vietnam. The truth behind Agent Orange relates to the Southeast Asian community as the truth had always been ignored and it is important to educate society about narratives and the truth. As the truth is ignored this does not give Southeast Asian folks the opportunity to have their voice and there may a repeat in history. It is not ideally to learn from history and not for the reoccurrence of tragedy.  In other words, countries are not able to understand the truth behind history or claim responsibility for their acts.
Many Iranians also suffer from chemical warfare and been innocent victims. Wright discusses that “Iran suffered more than 50,000 casualties from Iraq’s repeated use of nerve agents and toxic gasses in the 1980s” (1).  This lead to birth deformities, diseases, and impacted Iranian civilians. The Iraqis focused on its power and government’s motives. It is important to educate society about the truth behind chemical warfare and for countries to be responsible for chemical warfare on innocent victims.


Question: How can we continue to educate society about the truth and history? 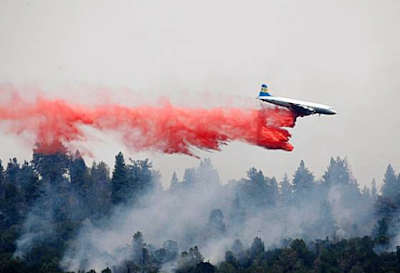