One thing I want to focus on from the reading is the concept of weaponized memory. The way I interpreted this concept is it is to have the ability to reinvent how the public views a nation and its military for a political and military agenda. This is typically accomplished by victors of a war, by having the resources, and power to create monuments and memorials that glorify and justify the military’s role in creating a country’s current global power and/or pop culture influence. In the chapter, “On Becoming Human”, it’s stated that only those who are “human”, those who are valued more than others, as it is with commodities, are able to reinvent themselves by using weaponized memory. In other words, weaponized memories influence who “becomes human” and alienates or forgets the unfortunate losers or victims of war. For example, the War Memorial of Korea tells a story about how the military is responsible for its success and current global power, and pop culture influence on the world. This memorial showcases a gigantic edifice and resembles a war bunker that boldly tells Korean citizens that they are indebted to the military for defeating communism. Moreover, it narrates how Korea became a militarized modernity, in which it expressed a culmination of the military, capitalism, and memorial power to the author, Viet Thang Nguyen. I think it’s fascinating how the victors of war always have the dominating and influential narrative of history. It seems that the “losers” of war always have little to no voice in narrating their version of history. Why is the narration of history always asymmetrical? 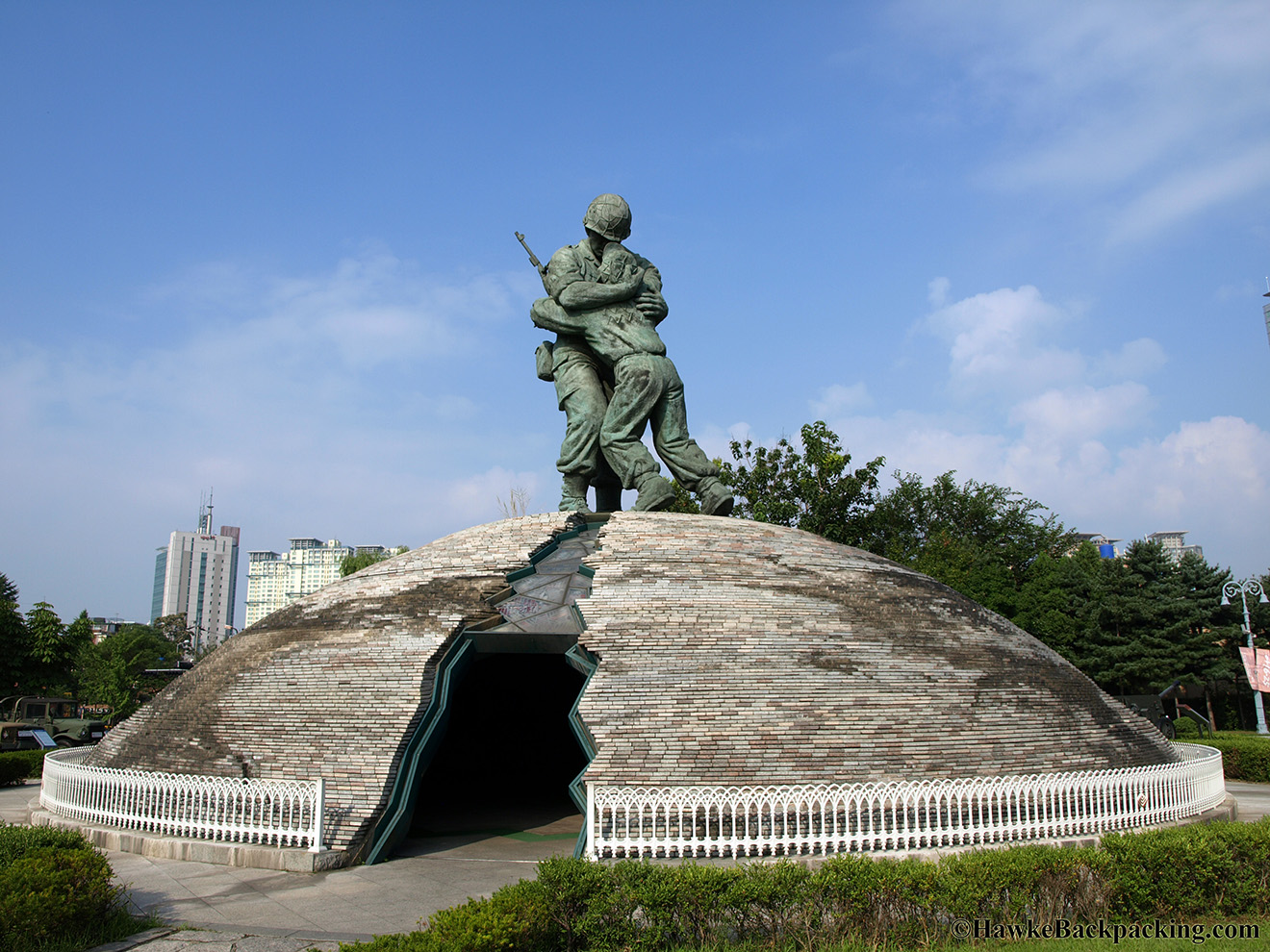