In the “On Becoming Human” chapter of his book,  Nothing Ever Dies: Vietnam and the Memory of War, Viet Thanh Nguyen discusses the “prostitution” of South Korea by way of their involvement in the Vietnam War. He describes a people lost after their own traumatic war experience. A people who were given the opportunity to ally with the United States, granting, among other things, power and respect on the world stage. The way in which Nguyen paints the South Koreans’ actions in the Vietnam War is reminiscent of how many depict those who they believe are “Uncle Toms”: servants who will do anything to gain the admiration of their masters, even if it means selling out their “own kind”. South Korean troops in Vietnam followed the example set by American soldiers, often taking the role of a hostile, massacring, occupying force in their daily patrols. The South Koreans mimicked the American so well, in fact, that they quickly gained the admiration of the American military brass, who proceeded to develop and spread propaganda depicting South Koreans as brave, loyal, and skilled warriors.
It is a disturbing implication that the South Koreans gained more for their involvement than simple economic and military advantages. Nguyen seems to imply that South Koreans also gained their humanity through their cooperation: that through their sacrifice, through their prostitution, South Koreans earned the respect of the United States, and therefore, they became more equal than the rest of the Asian demographics, in the eyes of internally colonized. Unfortunately, this phenomena can be seen happening again in the current-day Middle East. Countries like Saudi Arabia who are allied with the United States in exchange for their oil are given far more advantages on the world stage. Economic stimuli, weapons deals, and political power are all ways in which Saudi Arabians of the modern age excel above the people of smaller, less cooperative Middle Eastern nations. One could dismiss these claims as standard allied procedure, but when one looks at how the rest of the Middle East is being sanctioned, occupied, or destabilized, it paints an incriminating picture of the real dynamics of the region.
Nguyen goes on, in his chapter “On Victims and Voices”, to speak about the history of Vietnamese literature as well as its current state: dominated by discussions about the Vietnam War. While Nguyen’s take on the constant trend is interesting, it stops short of defining a recurring theme across history: countries and regions are often defined by a single event. One cannot think of Vietnam without thinking of the Vietnam War. One cannot think of Cambodia without thinking of Pol Pot and his genocide. One cannot think of Rwanda without its racial holocaust. And one cannot think of Japan without thinking of World War II and its subsequent atomic bombing. Defining these nations and their people by a singular, specific event has become par-for-the-course as far as many Americans are concerned, and sadly, this retention of trauma culminates until the identity of the people of the region is altered. Nguyen, for example, documents the obsession with the Vietnam War in Vietnamese literature, even though the Vietnamese's literary history dates back further than any other countries’ in the region. It is unfortunate that such a gilded and experienced media can be overcast with such totality by such a, subjectively, short period of time.
It is true that the Vietnam War had a massive impact on the Vietnamese people. Millions of civilians and military personnel perished; families were completely wiped out, in some cases, with no one left to even remember their names or their existence. That conflict that took place over forty years ago has left a gash in the Vietnamese identity which still has not healed today. The lives of those lost deserve to be remembered, and the reasons for war must be analyzed and made public, so that there may be hope for the end of bloodshed. But the Vietnamese do not deserve to be defined by such a horrific period. They do not deserve to have that ugly war be their calling-card. To do so, would be to deny them of many a human right. The Vietnamese's proud history of literature deserves to include more than just discussions about a battle of superpowers on their land. And one has to wonder about the benefits of the war’s domination over Vietnamese literature, as good-intentioned as it might be. Because after all, Vietnam is a nation. The Vietnamese are a people. Not a war.

Question: Should, and if so, how can Vietnamese literature "move on" from the Vietnam War, or, at the very least, stop it from being its only defining feature. 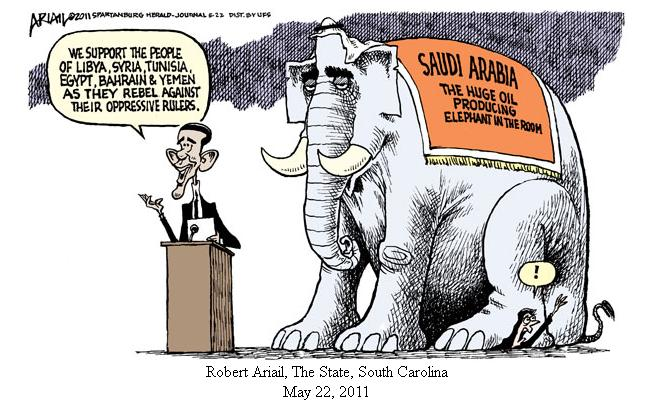