Linda Nguyen
Professor Valverde
ASA 150E SEA Experiences
18 February 2017
Week 7 Blog – Ancient History of Viet Nam, Cambodia, and Laos
In the reading, Brother Enemy: The War After the War by Nayan Chanda discussed the in-depth and unbiased perspective of the wars and convoluted histories of that was forgotten in the United States. Chanda also discussed the complex relationship between China, the U.S., Vietnam. Pol Pots Democratic Kampuchea and the USSR. Chanda makes a great journalism because he provides both sides of the story, and provide full historical facts relating to the events of Vietnam and Indochina. What was interesting about the reading and stood out to me was that as the Second Indochina War was ending, there was a new war happening between comrades and the brothers in which they were asserting their national interests in one another (Chanda 4). These are part of the bigger lesson of history and nationalism--not ideology--that shapes the future of the region of Indochina (Chanda 7).
Learning about this history makes me question how complex wars are today, as well as it makes me questions another history that was almost forgotten, completely erased, or were not mention. What is the other U.S. foreign policy that is affecting other countries in numerous ways? What about the US’s allies with the Philippines, Germany, France, Australia, Japan, Mexico, South Korea, Israel, Canada, and the United Kingdom’s and their history? What are the facts behind their alliances and their involvement in wars in the past?

Question: In the reading, I was wondering what would happen if Russia did have U.S. bases in Vietnam? 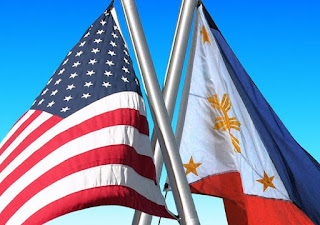 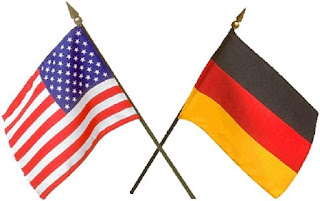 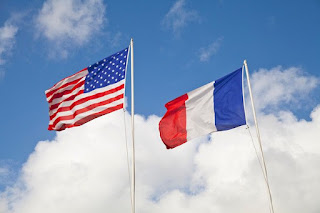 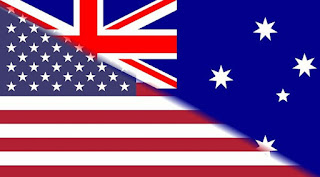 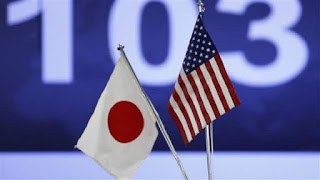 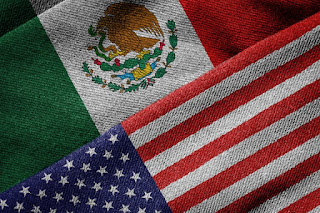 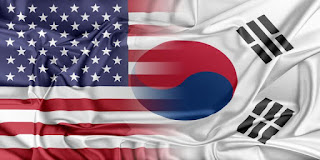 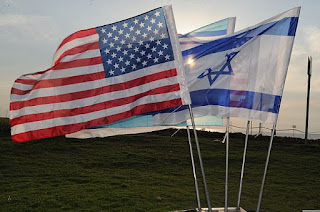 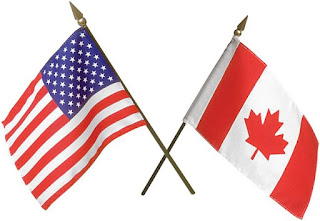