This week’s theme is military and conservative perspectives. This is a crucial theme, because brave and honorable Vietnamese veterans, during and post war, deserve to have their voices heard and have their accomplishments recognized. In chapter 4 of South Vietnamese Soldiers: Memories of the Vietnam War and After, Nguyen specifically focuses on the narrative of Vietnamese women who are associated with the war. Moreover, she mentions a woman named, Bui Ngoc Thuy, who is actively participating in the Vietnam war, but is also fulfilling her duties as a mother. It’s necessary to recognize the double edged sword of gender expectations and maternal duties women had to face during the time of war.

Thuy’s narrative discloses the tension between her accomplishments and devotion to her career in the military and her responsibilities of being a mother to four children (Nguyen, 86). Although she regretted the loss of time she had with her children, she valued her commitment and service to her country. Thuy’s experience during the war has shed light on breaking traditional gender expectations and allowing women to actively engage in military service despite not having any military status.


Why are veterans experience and narratives silenced even when they played a crucial role in the Vietnam war? How can the SEA community advocate for more narratives from Vietnamese veterans and provide support to veterans to have their voices heard? 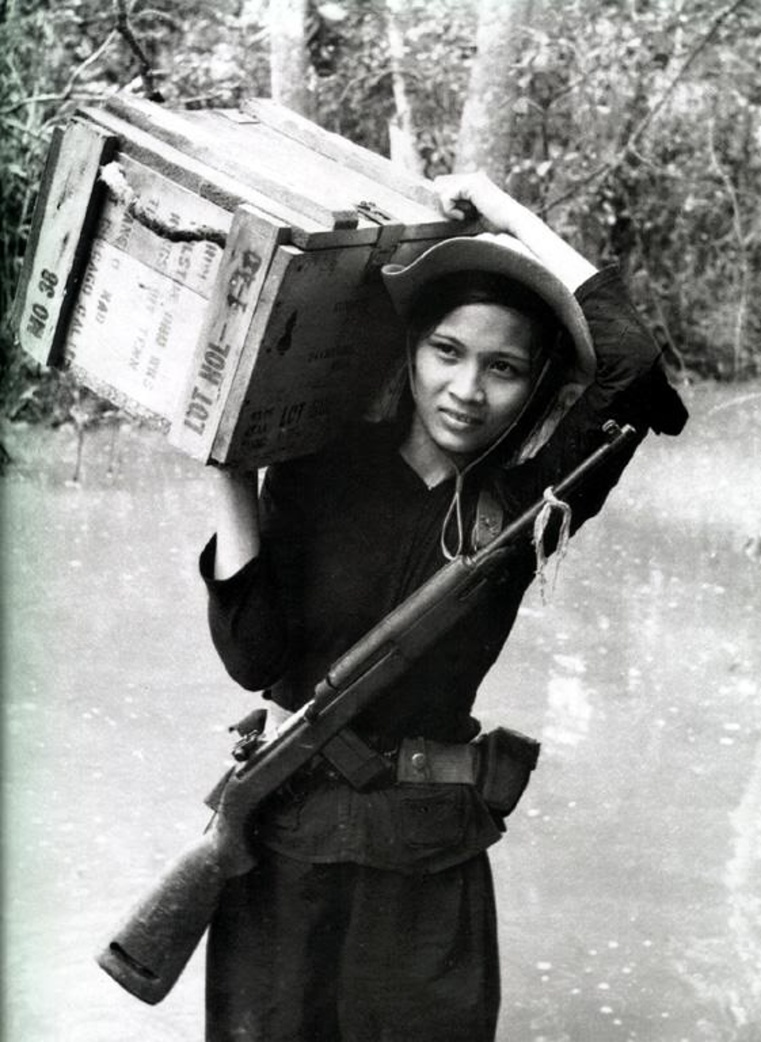