The reading for week four consisted of showing  a different narrative on Vietnamese women and their experiences separate from the dominant narrative. I believe the author found it important to show this narrative since Asian women are typically portrayed as docile, submissive, and weak. In the reading, they were shown as stronger, independent, intelligible, and capable. The reading this week connects to the issue of how women are portrayed in the SEA community because they are seen as the dominant narrative described. Especially Southeast Asian women are not as highly regarded or respected as East Asian women. This is a major issue because it creates dominant stereotypes by other races/ethnicities and allows them to assume and treat SEA women a certain way. The statistics show that SEA women are highly trafficked compared to other Asian women. This is a reflection on how others view how SEA women should be treated.

The reading connects to the theme of the week because feminism from the Vietnamese perspective as mentioned in the reading is a social-political movement.  It’s an important one because feminism overall has seen changes and has changed within groups because it’s defined so differently depending on the background people are bringing forward. The reading also connects to current social-political movements occurring lately in the past few years such as the #metoo movement and black lives matter which look to not only bring awareness to social issues but also to make changes on a political level. 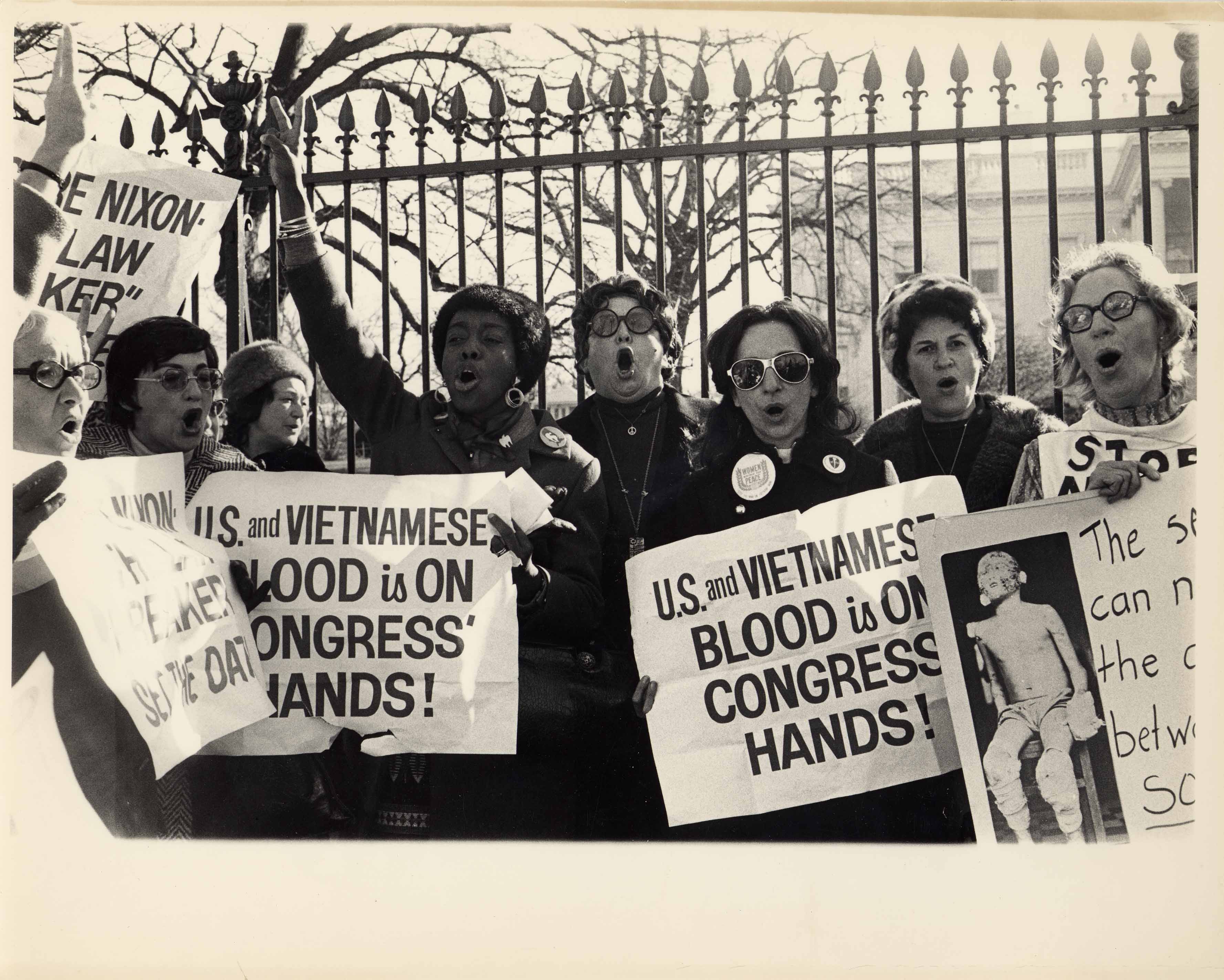 Lastly, the question I have for this week is...are the social-political groups mentioned in the readings still active today? If so, what changes have occurred?