In Chapter 6 of Body Counts: The Vietnam War and Militarized Refugees, Yen Espiritu delves into a world of refugees post memories. She wanted to search for her own history because the things that she heard were not true and many pieces of history were left out. Yet, somehow it seemed like this unfamiliar place was familiar. This chapter explores the concerns of how different generations can have "memories" of the Vietnam war being a part of one's memories either by consciousness and unconsciousness. Espiritu brings up how, "the process of generational transmission of war memory is complex and difficult, not only for the survivors but also for their children, as the latter move between honoring their elders' memory and constructing their own relation to this contentious legacy" (157). In addition, Espiritu dives on an example such as a big historical event in the past called the Holocaust. Marianne Hirsh argues that the memories of traumatic events persist to affect the lives of the children of survivors. The generation of postwar impactfully remembers the powerful and traumatic experiences through "images, stories, behaviors, and affects transmitted, sometimes indirectly and wordlessly, within the family and the culture" (158). I find this very interesting as it pertains to the real question I have which is how do WE build and shape our own memories of the past if our family has experienced it, but we have not? How do we connect ourselves to something so familiar, but somehow seems foreign? It seems to me that people become the middle ground of both parts of familiarity/unfamiliarity. 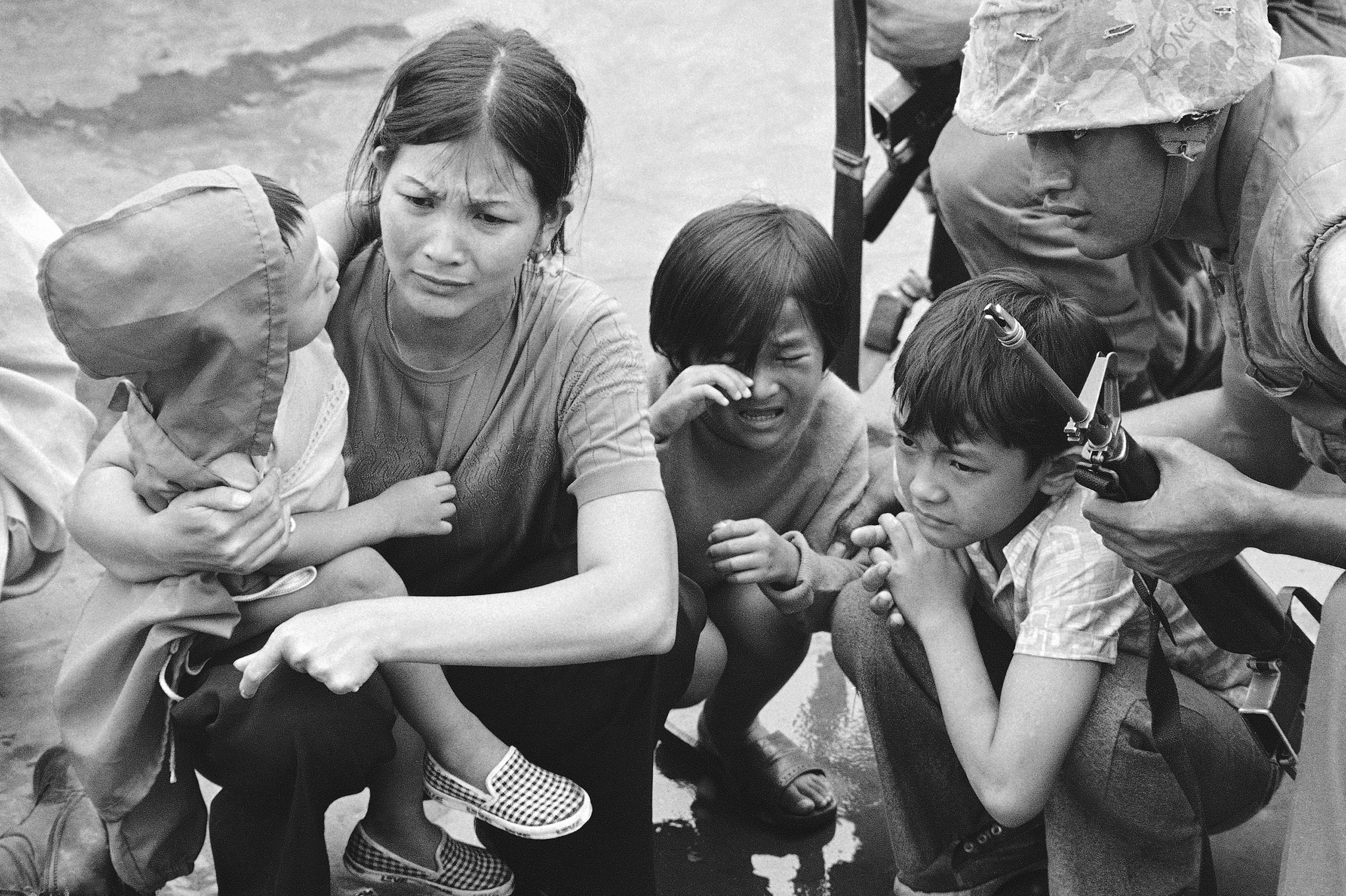