In Yen Le Espiritu's "Body Counts," the author discusses how the Vietnamese American postwar generation is affected by the lack of knowledge they have on the Vietnam War. The author talks about how the Vietnamese Americans living in the US does not have full knowledge about the Vietnam War because their ancestors's memories of traumatic events stopped them from opening up. As a Japanese American, when I had asked about the experiences of WWII to my grandparents in high school, I remember both my grandparents shut me down and avoided to fully explain how they felt during the war as a Japanese. The author also stated that "In many ways, Vietnamese American mirrors that of the larger American society. The US has solidified the master narratives of WWII around the myth of American benevolence and racial democracy, but it has still not been able to resolve the conflicting memories of the Vietnam War." This seems true since the US history curriculum is mainly written from the United State's perspective and often do not take into consideration how the rest of the world felt. I feel as if they do not like to talk about the Vietnam war because the US did not officially win the war and after the departure of US troops, the Vietnam ended up as being a communist country which the deteriorated the US Vietnamese relationship.
The question I have is, should we change how students in the US learn about the asian american history? 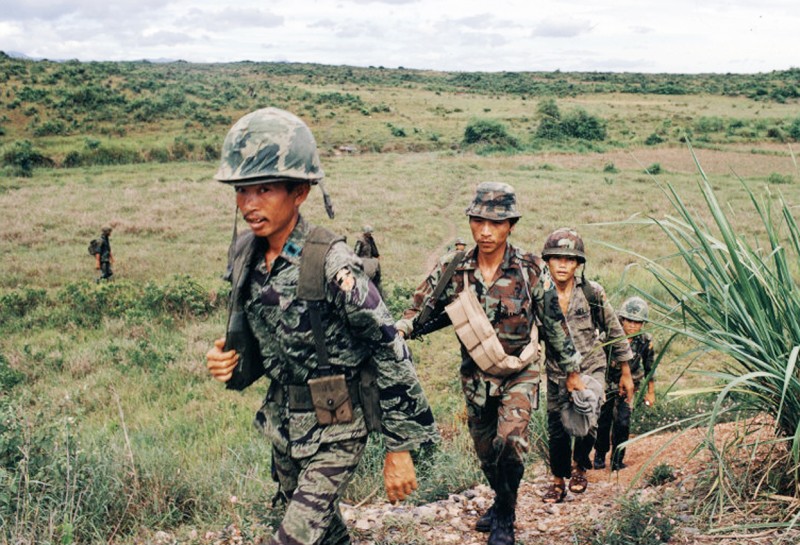