In the reading of Chapter 4 titled Military Women by Nathalie Huynh Chau Nyugen, the author discusses the hardships women faced during the Vietnam War and how the history of South Vietnamese military women are still silenced to this day. During the War, some still refused to accept the idea of a woman in uniform and the society's general perception were that women should stay at home. Today, women's experiences are "routinely omitted from public accounts of the construction of national identity through military activity, and hence from accounts of war, which is reproduced as predominately masculine" as stated by Summerfield. In order to give voice and recogniztion to the women who fought the Vietnam War, Nathalie later describes in detail the stories of three women who volunteered to participate in the military and how their individual stories are "embedded in the wider mass trauma of the former south in the aftermath of war." (page 104) For example, Nyguen talks about how after the war, she was relocated to the New Economic Zone and were forced to do hard labor. She talks about how her husband had to intern in the reeducation camps for three years while taking care of her child and was subjected to constant harassment by the authorities. I was shocked to learn that there were women in the South Vietnam who "fought as combatants for their country even if they had no formal military status." (page 94) This shows how patriotic women actually were in trying to actively fight communism and actively participate in effort to win the war. Yet, there are no major stories that recognizes and covers their accomplishments. Q: How can we educate the world on the stories of South Vietnamese military women and not silence their voices? 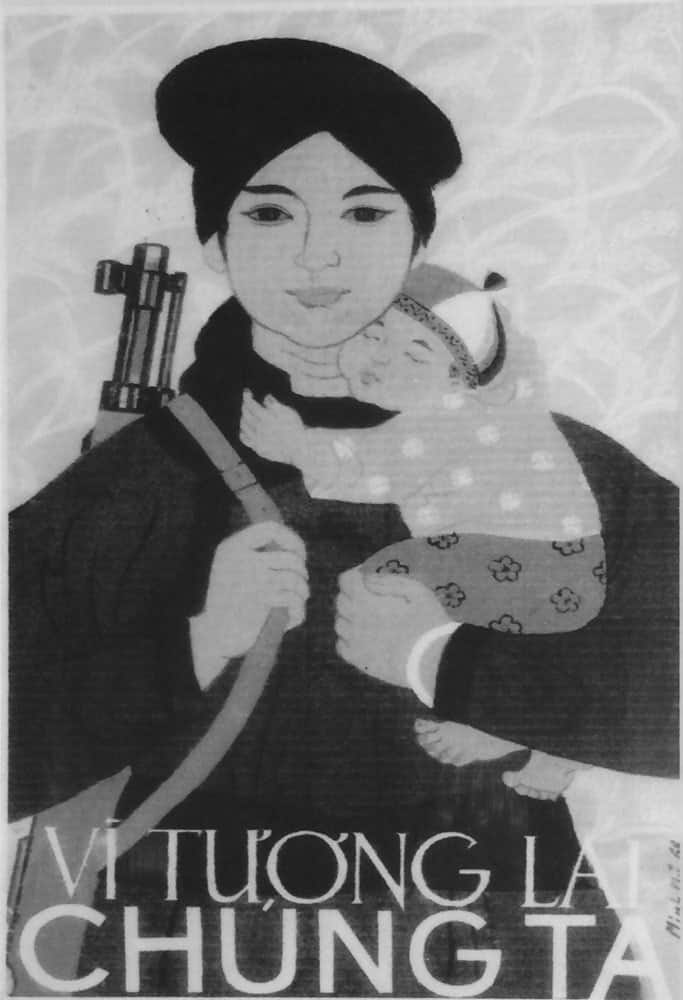