In her book Body Counts: The Vietnam War and Militarized Refugees, Yen Le Espiritu closely examines the lives of refugees during and especially after the devastating impacts of the war. She further differentiates the implications behind the phrases “good refugee” and “good warrior,” allowing the United States to hide behind a front of patriotism and justice. The country rebranded its war efforts as a fight for democracy, rather than capitalistic endeavors to demonstrate imperial power and control. The media hailed the returning soldiers as heroes, young boys who suffered in a foreign, chaotic country, neglecting to mention the war crimes against civilians and environmental havoc. Instead of admitting and acknowledging their wrongful declaration of war, their forced invasion and occupation of Vietnam, the United States painted an entirely different picture, “[opting] to present a personalist, ahistorical, and ultimately ‘we-win-even-when-we-lose’ account of the war and its aftermath” (96). Refugees were success stories, the actual events of their lives re-narrated in ways to benefit the United States and their cover-up-- silencing the voices of those impacted by the war. The suffering and hardships were diminished or forgotten entirely in the government’s blatant focus on this facade.

The Vietnam War was a blemish in America’s history, a haunting mistake it never truly recovered from. Subsequent wars were compared to this one, including its current involvement in the Middle East. And yet, the country is still determined to exact military might across the globe.

Question: How do we encourage the forgotten and silenced stories of Vietnamese refugees? Similarly, how can we help the following generation cope with this heavy history looming over them, a past they neither lived through nor fully identify with but are expected to live with? 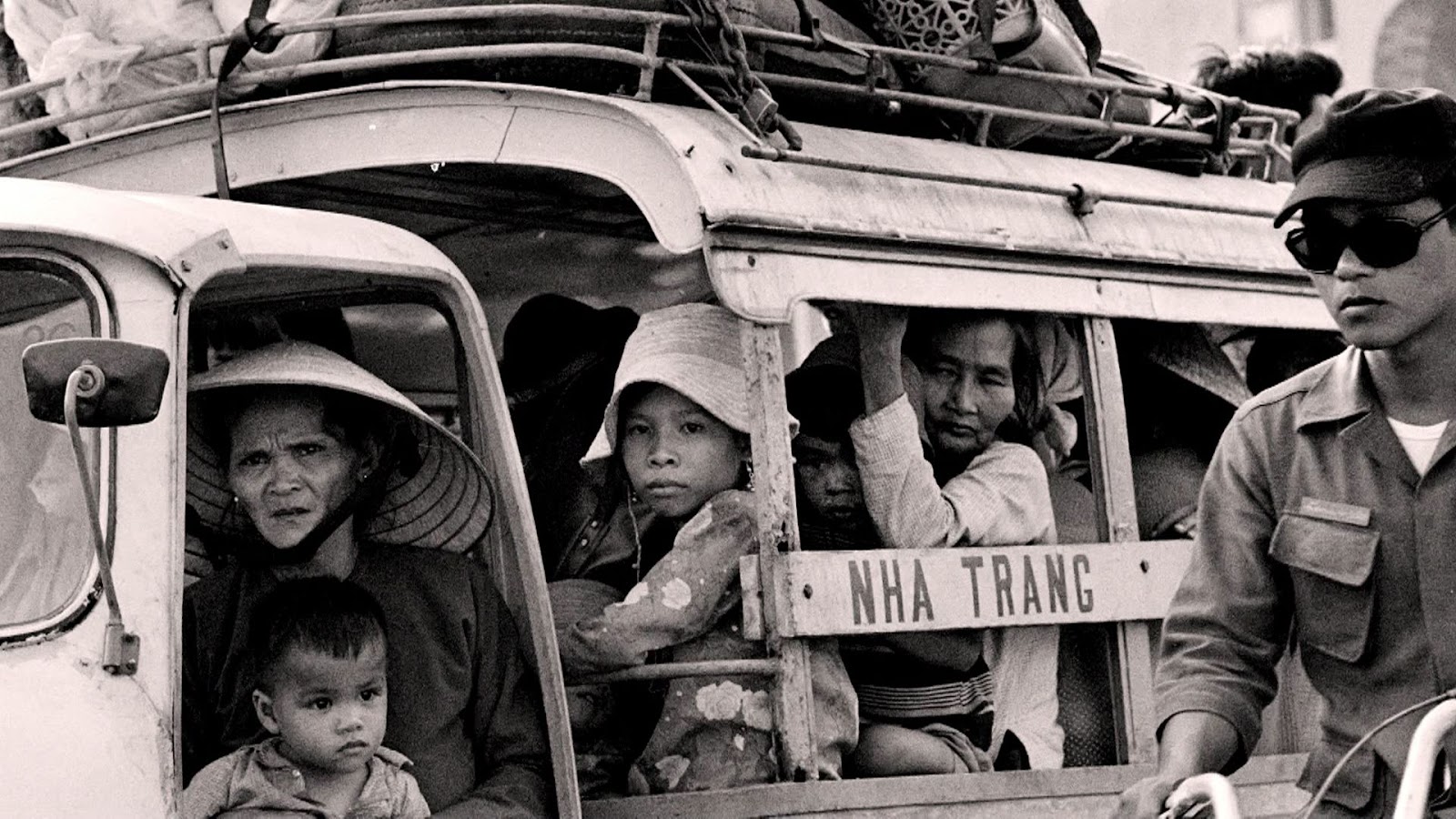