This week's reading from Judy Wu's Radicals on the Road: Internationalism, Orientalism, and Feminism During the Vietnam Era has provided a new voice that emphasized Vietnamese female warriors who countered classical orientalist depictions of exotic and sexualized Asian women. The Indochinese World Conference gave an opportunity for Asian women to educate the U.S and other countries their experiences throughout the war to challenge the fictional narratives the U.S has concreted in the news. In chapter nine, Judy emphasized the development of these Women Warriors through the IWC. The leaders of the delegation brought courage which developments of gendered and racialize analysis of the war, and the connections between Asians in Vietnam and the United States. The perseverance through the war brought light to a new perspective of what Asian women were capable of. My Lai Massacre exposed the violence and destruction the US military committed everyday in Southeast Asia. Racialized and sexualized depictions of Asian women were the only concepts that drove the U.S to effectively kill the Southeast Asians with no remorse. Racial mentality seeped into the U.S which led to many Asian American women in oppression as well as confusion due to identity issues within their ancestral history as well as how they have grown up. The women in the delegations provided a political awakening for Asian American women to learn how to connect their culture to Third World struggles within the United States and around the world. They have exemplified that Southeast Asian women were not only confined to victims or heroines, but they were equally capable of political struggle and achievement.

My question is how do we do this movement and power in today's time without the impediment of men and close minded people? Nowadays people are so quick to shoot down woman empowerment because of "white feminism" 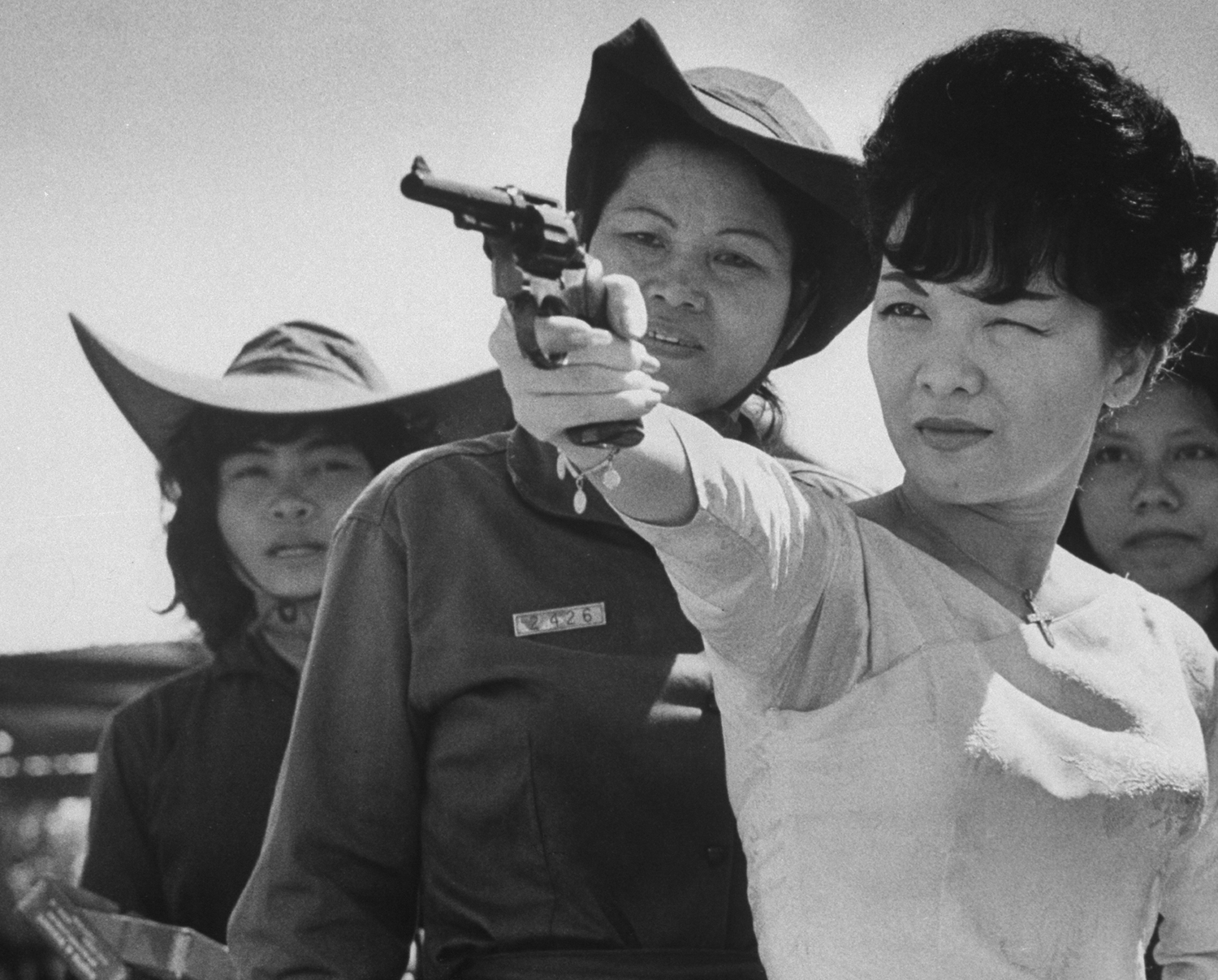