In the reading "Nothing Evers Dies: Vietnam and the Memory of the War" by Viet Thanh Nguyen, talked about the forgotten  Vietnamese civilians and soldiers, and their histories suppressed, so the world won't know what happens. Viet Thanh Nguyen talks about how Koreans soldiers were in Vietnam and their immigration to America. Koreans were part of the "model minority stereotype, and America supported this anti-welfare narrative. He compares Vietnam and Korea by saying that they have different morals, but South Korea's success was due to causing a dehumanizing war in Vietnam. Their success has humanized them, and the world no longer sees South Korea as subjects of terror. Due to success, it came at a price of human sacrifice in wars, soldiers putting their lives on the line. Hollywood's job was to justify the Vietnam War and suppress the history of Vietnamese people. South Koreans were writing and have movies on their perspective of the Vietnam war. Novelist Hwang Suk-Young wrote The Shadows of Arm, which explains the influence that America had on ideas of capitalism, racism, and American PX. American PX was supposedly "civilized" the Vietnamese. Ahn Junghyo, who wrote, White Badge, talks about how Americans had influenced South Koreans to use racism against Vietnamese soldiers by calling them "gooks." Before America accepted Koreans as their ally, Americans had used that term on them. Graham Greene's book, The Quiet American, shows the issue with poor Vietnamese women marrying unwanted Korean men. I didn't know that there were South Koreans in Vietnam, and it was interesting that they wrote their point of view of the Vietnam War, and show the root of human behavior like despair. The novel White Badge covers the idea of cost and myths of manhood in the Vietnam War. The movie kept the novel's themes of antiheroic and anti-American. Not only it captures the struggle of the South Koreans, but it also showed how it help Korea transform into a capitalist society. However, the Vietnamese's perspective in the novel wasn't in the movie. These movies and books show that the South Koreans are human and victims of doing the bidding of Americans. Many Vietnamese remember Koreans as "violently atrocious crime of the American aggressor and the South Koreans mercenaries" (Nguyen 150). The South Koreans favored over the Vietnamese soldiers and have the same behavior as the American with their racism. Now Korea is a global society, but at the cost of human sacrifices, those who died in the war. Viet Thank Ngyuen explains how there was a memorial that's hidden in Da Nang, but there was no explanation of the monument. Korean Veterans paid for the statue and suppressed the stories about Vietnamese who died by South Korean's soldier hands.
Did South Korean soldiers already feel hostile and racism against Vietnamese? Or is it American influence that the treat Vietnamese soldiers this way? Would they be under the colonial mentality since they feel acceptance from the Americans? 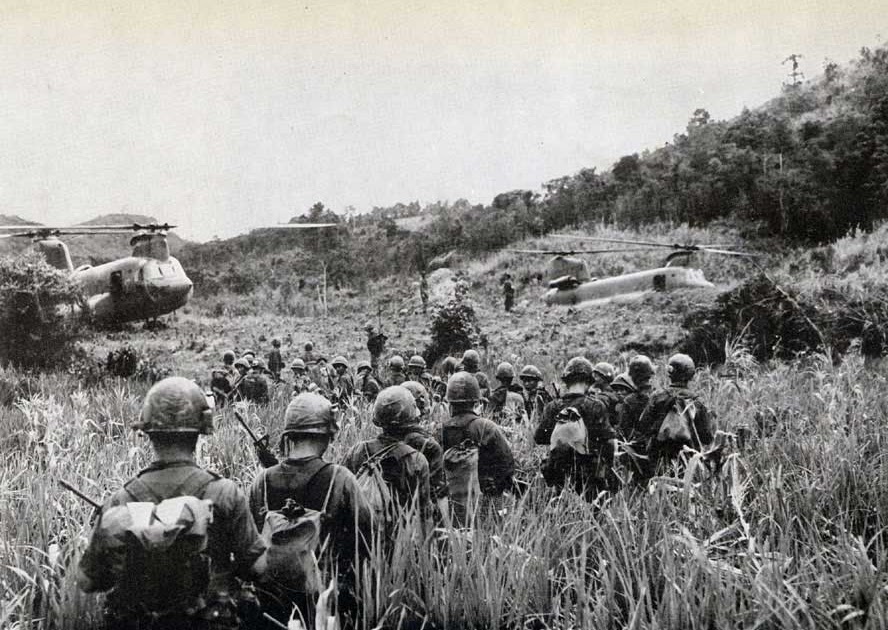