In Nick Turse’s Kill Anything That Moves: The Real American War in Vietnam, Turse offers a perspective that criticizes and damages the image of American soldiers for the actions done during the Vietnam War. What could be taken away from Turse’s piece is what is told in the title: kill anything that moves – meaning that through the Vietnam War, not only were their intended enemies were killed, but innocent civilians as well (in short, accidental and intentional manslaughter occurred). This paints the soldiers as the enemies, which could suggest this week’s theme of bringing in the “liberal academic perspective” of the Vietnam War, through the concepts of going on and about with “body count” without the consideration of the Vietnamese as humans and its addition of the principle of “kill-all, burn-all, loot-all”.
In relation to what is happening today, this could be much related to the Iran war and I suppose the wars and militant actions that we see nowadays in general. With Iran, we see innocent civilians being affected based on the actions of the military, even though they themselves have no valuable contribution to why the war is occurring. Reading this piece reminded me of a video that I had encountered with Nightline where a civilian from Iran said, “Are we humans or not?”, again questioning the lives that are being played with like the Vietnam War and “body count”. There is no consideration of aspects like that. War drags innocent people who should not be there in the first place. 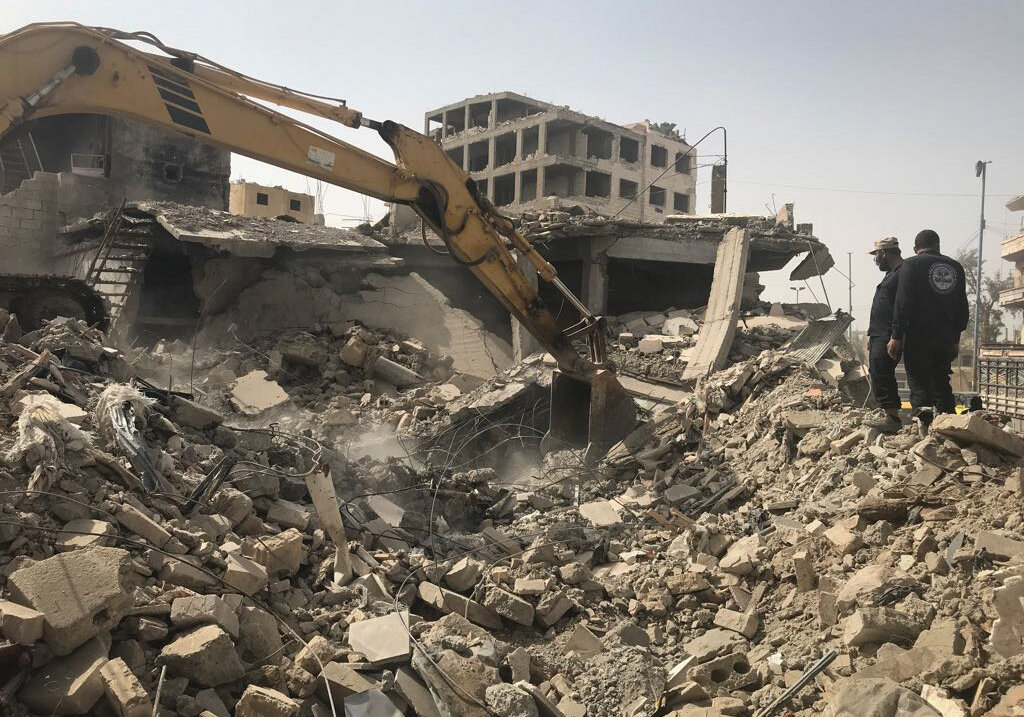