This week we covered a lot of the behind the scenes of the Vietnam War. This was interesting to me because up until taking this class, the Vietnam War hasn't been taught to me as anything but a war. After reading a couple chapters from Yen Espiritu's Body Counts: The Vietnam War and Militarized Refugees, it became apparent that I was totally ignorant to the subject. Espiritu started off by mentioning that the Vietnamese people were labeled as "good refugees", "who enthusiastically and
uncritically embrace and live the “American Dream”" (Espiritu, 17). However, this label that people created shrouded the harsh reality that the Vietnamese people had to face during the war. It took away from the fact that these "good refugees" were more than just people from another country; they were people that came from a country that had just been ravaged by a war that the US had continuously contributed to.  It painted America as the true saviors of the war and humanized the Americans more than they did the people whose lands had just been desecrated. 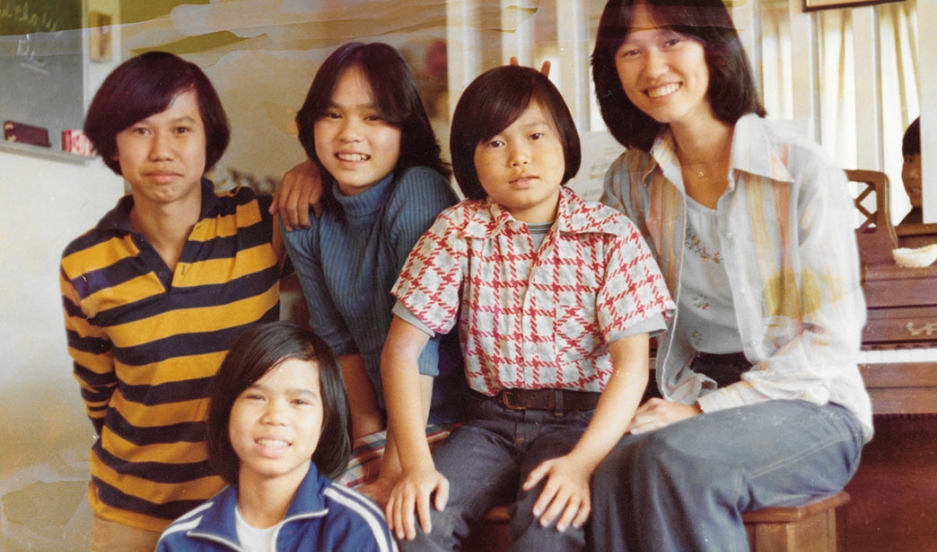 Another point that stood out to me was when Espiritu covered the model minority. She mentioned that people who conducted refugee studies found that refugees tended to be more successful because of "their cultural traditions—that is, their “difference”" (Espiritu, 110). This left me with bitter feelings because it is basically what most SEA Americans and really any Asian Americans have to deal with in modern day as well. To attribute any success that an individual can achieve to their background and culture (and in the case that Espiritu mentioned: basically race) is just sad. I feel as though the theme of "Our past is our present" really is the case. It's almost as if nothing has really changed.

Question: What can we do as Asian Americans to stop people attributing any success that we may achieve to our race/culture? Can people understand that success can come from various reasons that have nothing to do with race/culture?