Jennifer Nguyen Bernal
Professor Valverde
ASA 150 E
In the reading "Radicals on the Road: Internationalism, Orientalism, Feminism During the Vietnam War Era" by Judy Tzu-Chan Wu explains there were international journeys from men and women with different backgrounds coming to Vietnam to support them. As foreigners came to Vietnam, they began to question their expected obligations with Western ideas that they are racial inferior. The concept of racial orientalism caught many American activists to look into Asian nations and political figures — many westerns like cultural theorist Edward view as with the idea of orientalism. However, some men and women critique their view on Asia and question American foreign policy on Asia. Women from the West are helping decolonize Asian countries creating an international peace movement with a global sense of sisterhood. There was an Indochinese Women's Conference empowering women to have a foreign women's peace movement. The author talked about how racial orientalism allow the West to have a sense of social responsibility for the East. I believe the idea of orientalism causes more harm than good since the concept of orientalism still lingers today, causing stereotypes against Asian Americans. The author explain even though they view Vietnam a certain way, many women from different backgrounds learn about the suffering and heroism of the Vietnamese people at the conference held. In 1971, North American women had contact their Asian "sisters" to look for leadership and inspiration. I didn't even know that women from America were interested in learning from Southeast Asian women from the Vietnam war. These women learn that Vietnamese women that they are reaching a common goal of wanting to protect their families, and end the destructive conflict. They have an understanding of the politics and cultural roles, but still want peace for their families to be safe. The Vietnamese women from the North and South presented themselves as workers and students so that the world sees that as everyday women are working for their family. At the conferences supported by the Vietnamese Women Union allow them to explain the destructive impact of warfare, convey the growth of prostitution, rape, and sexual mutation. The organization is telling the struggle of living and surviving for Vietnamese women is life or death. Judy Tzu-Chan Wu explains how the V.W.U connected with organizations like W.S.P and activists to support all women and learn from each other. When they had each additional support, the effort went to building an anti-war movement among the diversity of women at a global level.
How did the Vietnamese Women's Union made connection with other Women organization around the world? How did the recruit Vietnames women from the North and South to go abroad to these conference to tell about their experiences in the Vietnam War?
“Radicals on the Road: Internationalism, Orientalism, and Feminism during the Vietnam Era.”
The SHAFR Guide Online.
https://www.indiewire.com/2017/09/the-vietnam-war-ken-burns-lynn-novick-mai-elliott-women-truck-drivers-pbs-1201880165/ 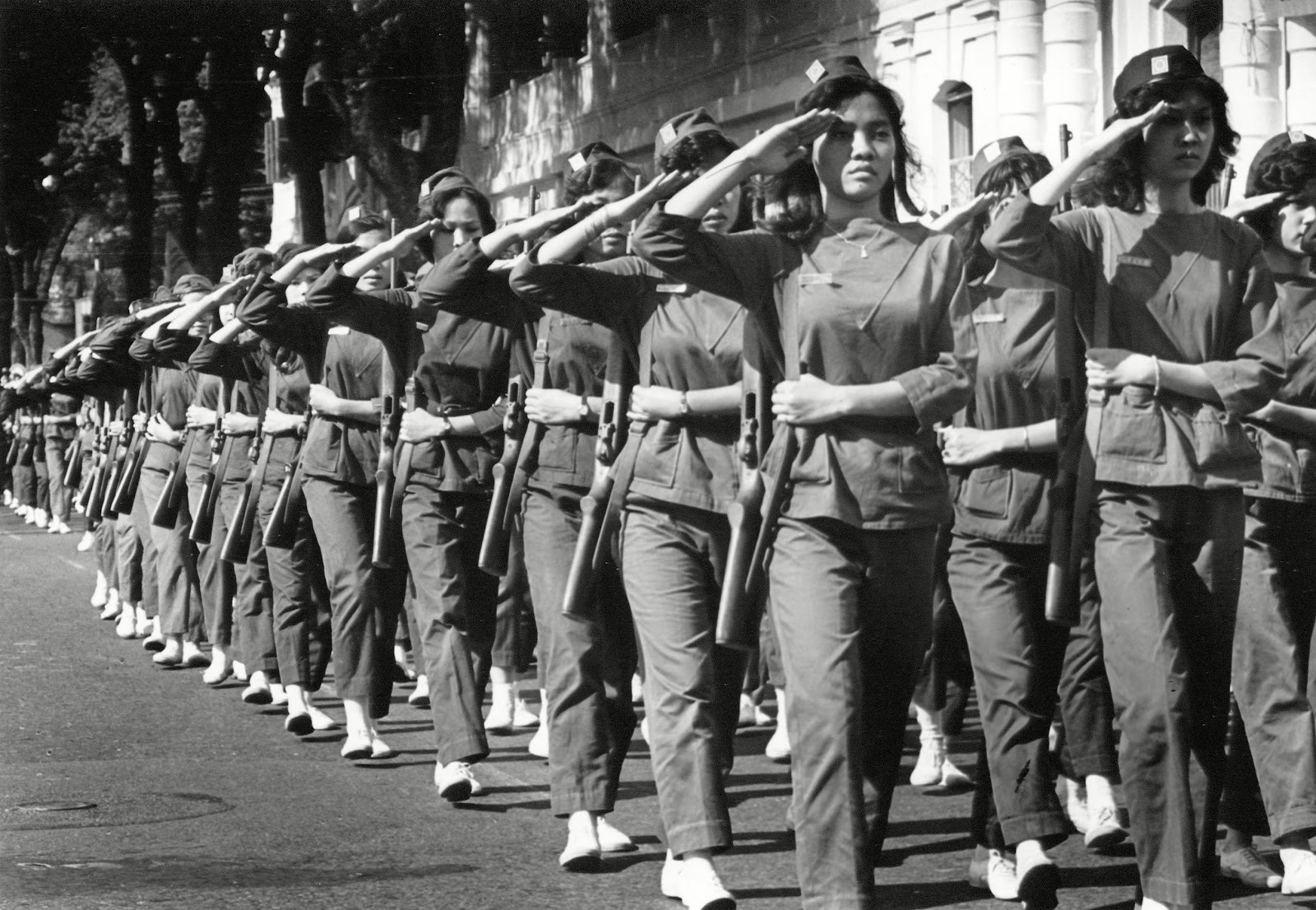