Yen Le Espiritu’s “Body Counts: The Vietnam War and Militarized Refugees”, elaborates on the “‘good war’ master narrative” and how it has affected generations of Southeast Asians in America. The myth that the Vietnamese needed to be “saved” by America creates a false narrative surrounding refugees. This is relevant to issues surrounding the SEA American community since the idea of being a “good refugee” is problematic when discussing the Vietnam War in a contemporary context. Establishing a Vietnamese American identity while also having being in the shadows of the older generations’ feelings regarding the Vietnam War. Even though newer generations are trying to move on from the war and create a new narrative of what it means to be Vietnamese American, media creates further limitations by continuing false representations of their identity. Yet again, the white American narrative attempts to define immigrants’ identities. Minorities’ perspectives and identities are continued to be ignored and silenced by the white perspective, allowing for them to label and define Vietnamese people. My question from this reading would be: at what point will Vietnamese Americans, or any Asian American for that matter, realize that they can no longer stay in silence while this white narrative is defining us for so many generations? The visual addition is a current example of Asian Americans speaking out in public spaces. 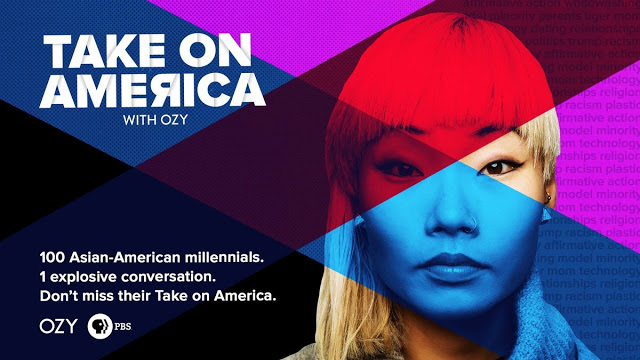