In the novel, Kill Anything That Moves by Nick Turse, the author reveals the brutality what the U.S. soldiers and the Vietnamese people had to face during the war. This week's theme is called "Liberal Academic Perspectives." Turse indicates, "McDuff had witnessed multiple cases of Vietnamese civilians being abused and killed by American soldiers and their allies, and he hand found U.S. military justice system to be woefully ineffective in punishing wrongdoers" (1). This depicts how much the Vietnamese people and the U.S. soldiers had to face and how much they suffered. For example, the novel talked about the My Lai massacre. It was a brutal massacre and due to military operation affected many other people. The deaths of the Southern Vietnamese people were made to seem as it was the mistakes and collateral damage from the war. The text indicated," the Americans entering My Lai encountered only civilians: women, children, and old men... They killed everything. They killed everything that moved" (2).  This exhibits how many people do not know much about the My Lai massacre and how the truth was hidden for a long time. If a Vietnam veteran named Ron Ridenhour did not tell his story, then the world would have not known what would have happened. I remember learning a lot of history in high school and textbooks would often be from a Eurocentric perspective. I remember friends would tell me that the history textbooks would never tell the truth or the perspective of the Native Americans. It would paint the Native Americans to be the enemy compared to the whites. A question I have is how do we know for certain that our textbooks of history are telling the truth? Or why do they always have a bias perspective? I just know that there are always two sides to every story. 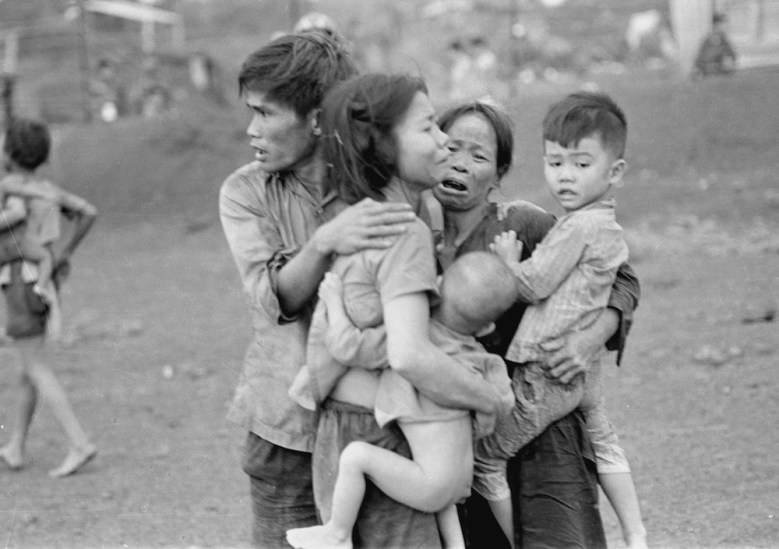