In Turse's "Kill Anything That Moves", he accounts and criticizes the US army and its involvement in the My Lai massacre. While they were ordered to kill anything that breathe, they only found civilians. Turse's description of the events that transpired broke my heart, especially the image of a mother holding her infant being shot just for her infant to be killed immediately after. According to the data, the South Vietnamese would most likely better off without the involvement of the US army. For as long as I could remember, I have been told a narrative in which the US army altruistically went to Vietnam to save the Vietnamese people and while they did not win the war, they continued "saving" the Vietnamese by allowing refugees to come to America and allowed them to have a better, more successful life. This portrayal of America as the savior who could do no wrong was obviously incorrect through events such as the My Lai massacre in which American troops violently destroyed the lives of innocent civilians. Not only did they murder but they also raped the women and children and did not stop till everything was destroy. Yet, as inhumane as it was, the US still managed to conceal this from the general public for a period of time. 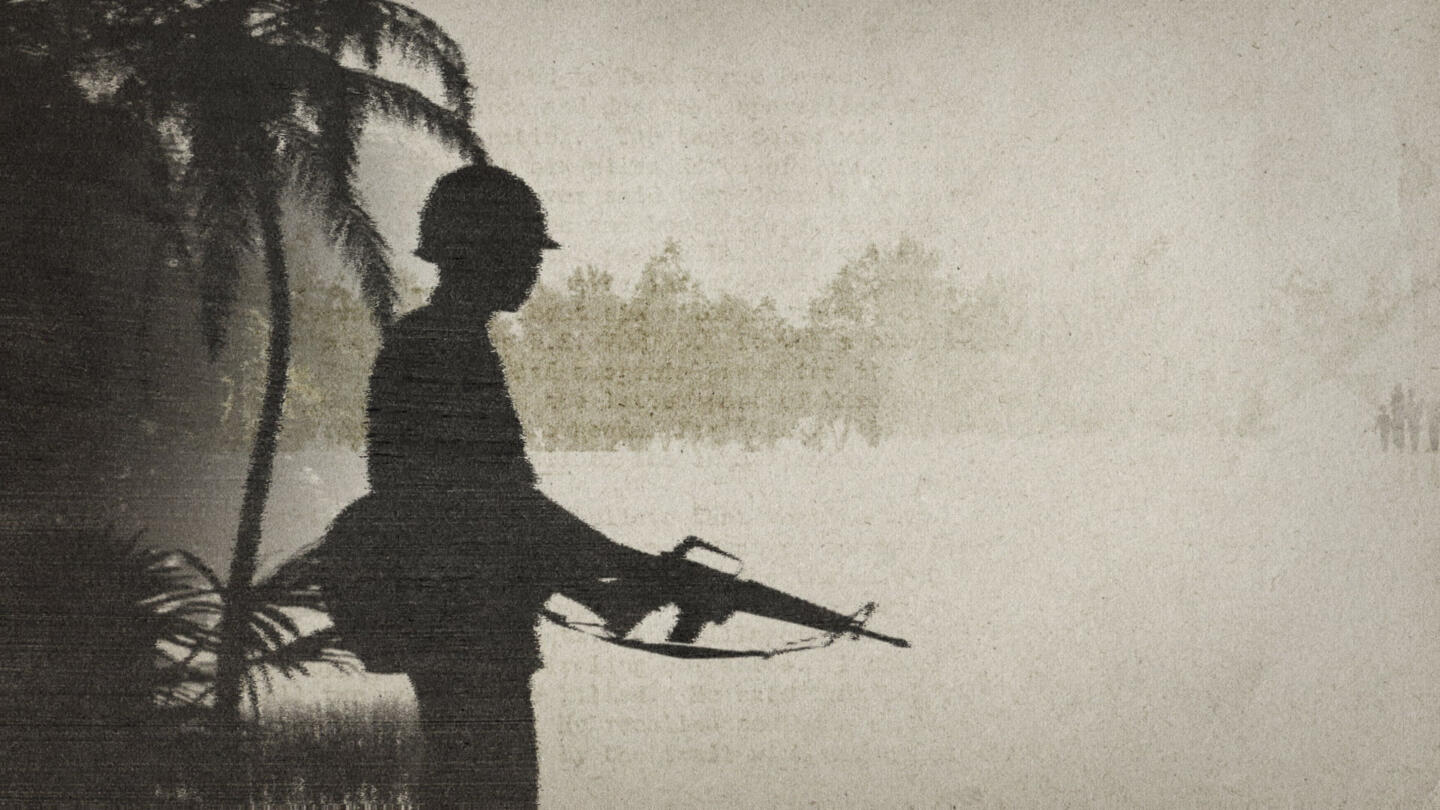 While, as anything in politics, it makes sense that the government wanted to keep this information hidden to prevent public rage, it makes me think whether or not there were countless other incidents like this that has been successfully kept hidden throughout the Vietnam war. What about in the wars following?