Why America still sticking to the alternative narrative of the Vietnam War and not an acknowledgment of the South Vietnamese soldiers that have fought for them despite the odds? Why isn't there more working to represent these fallen soldiers and the experience to tell the American public? 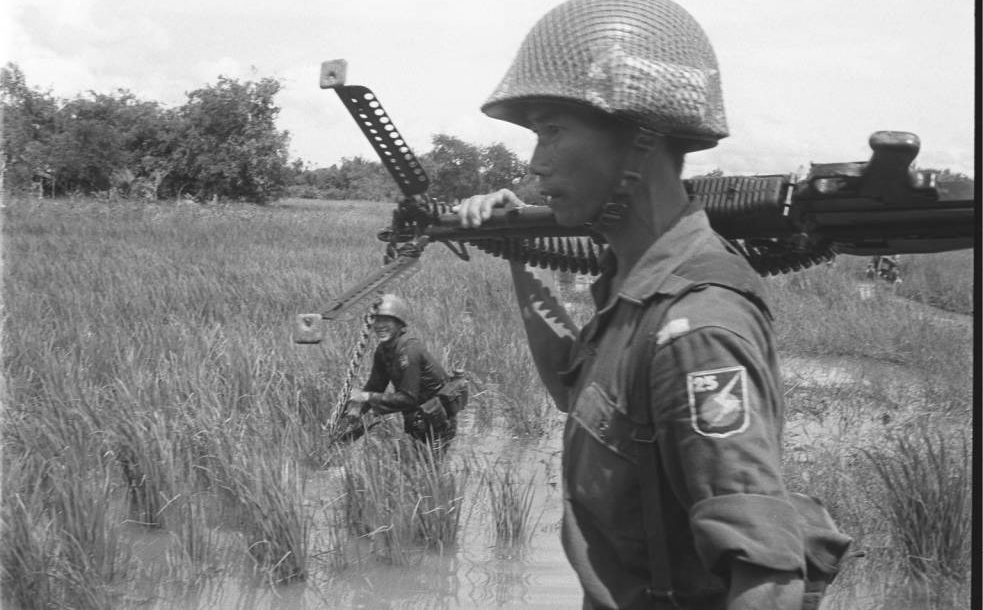